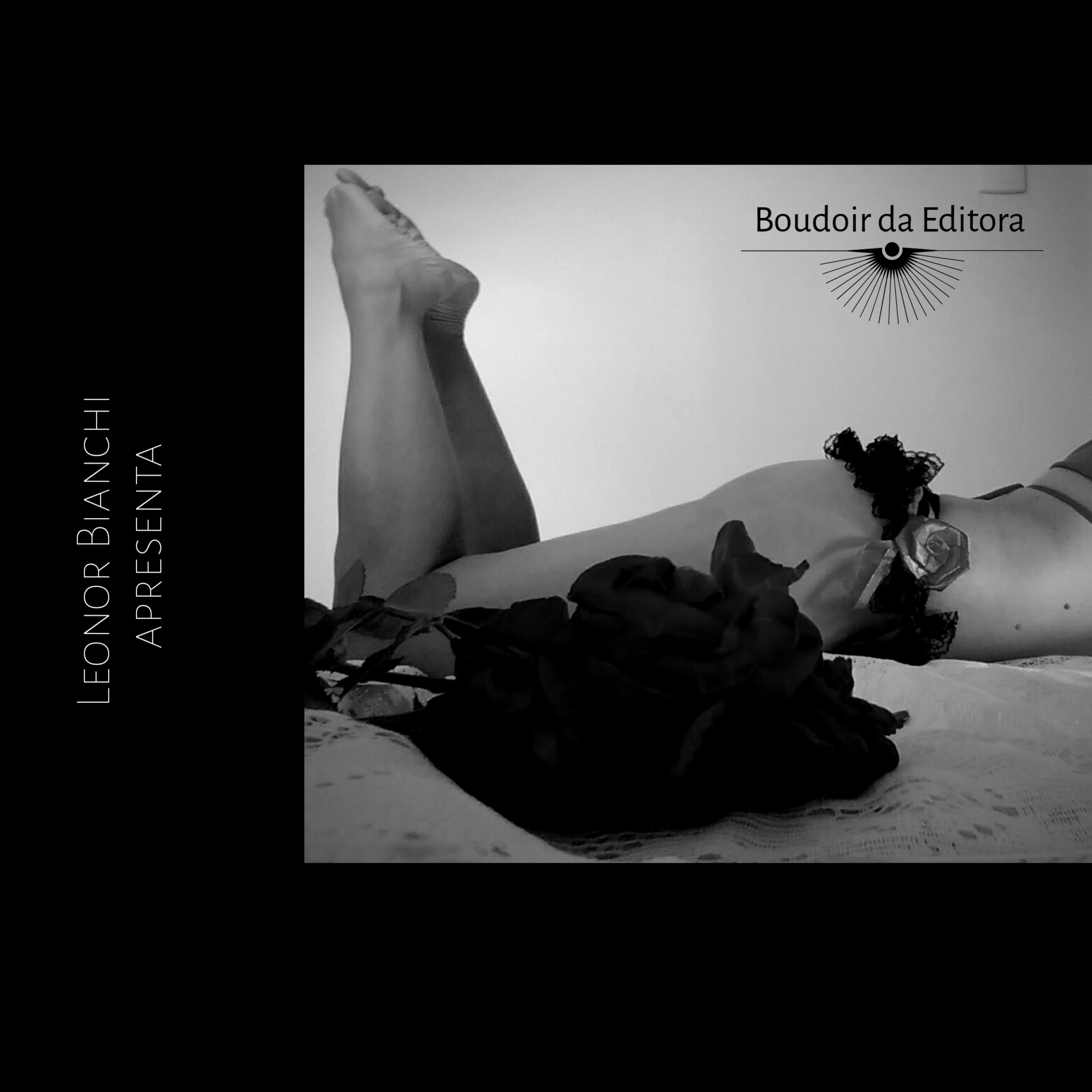 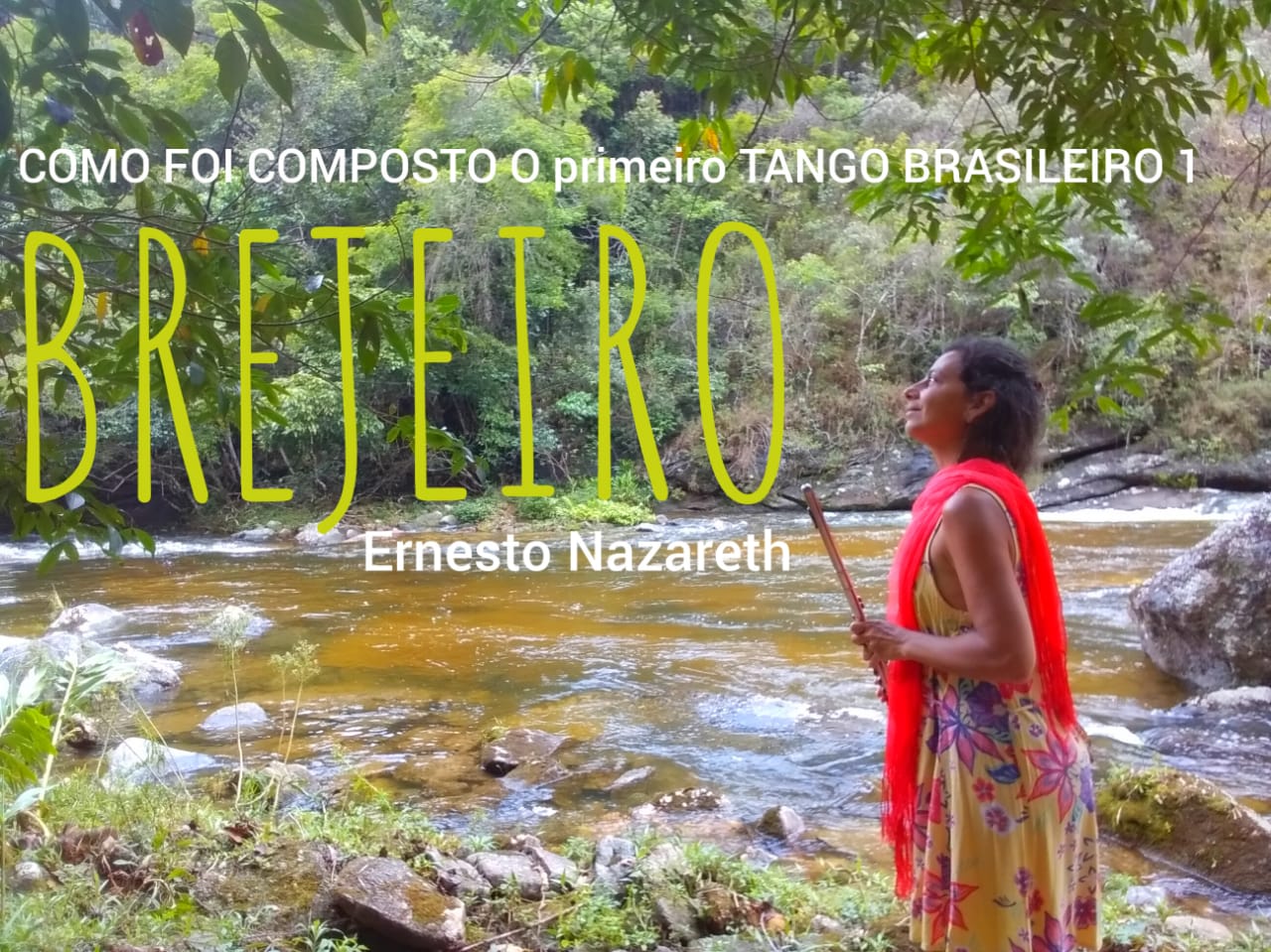 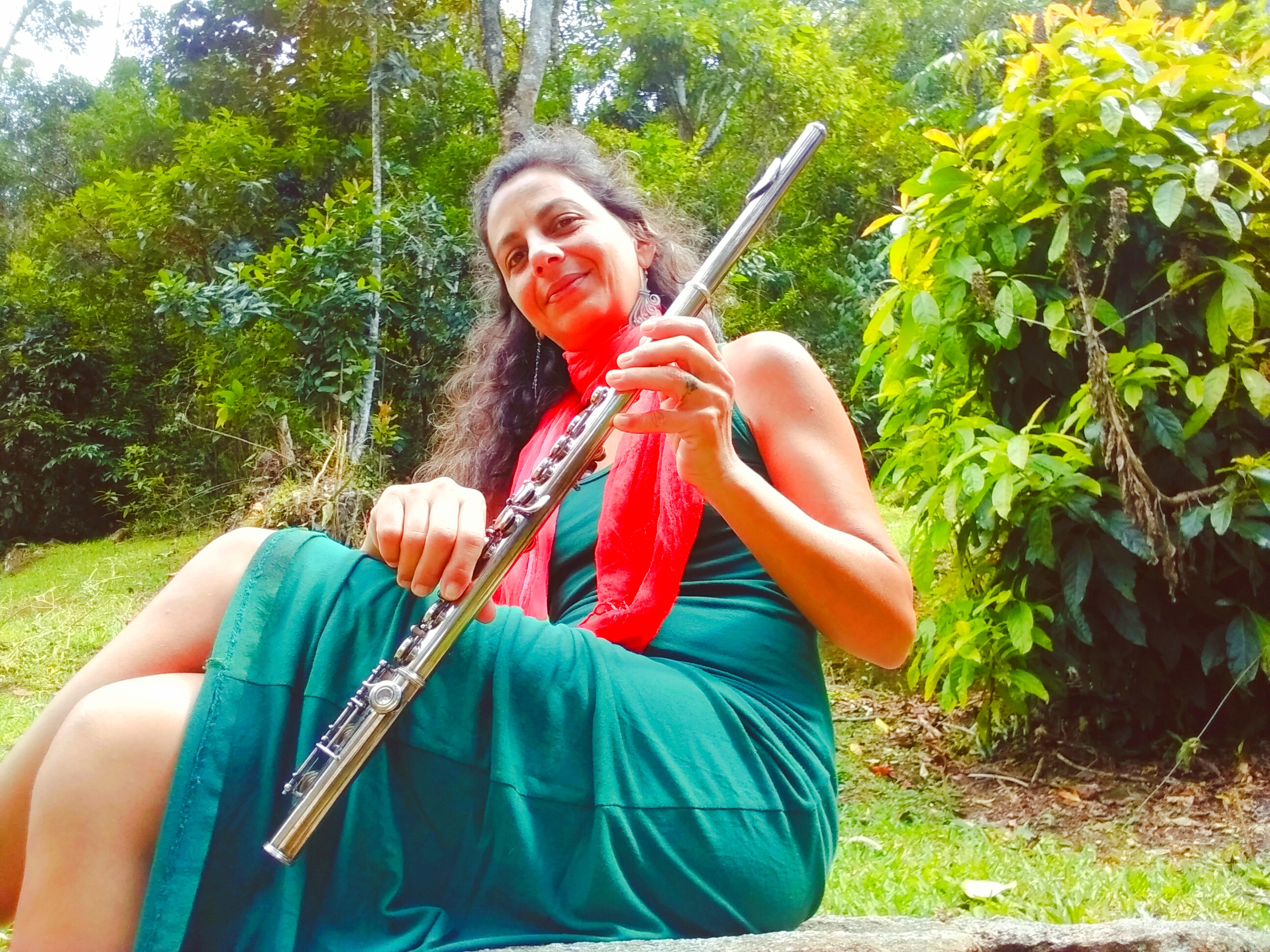 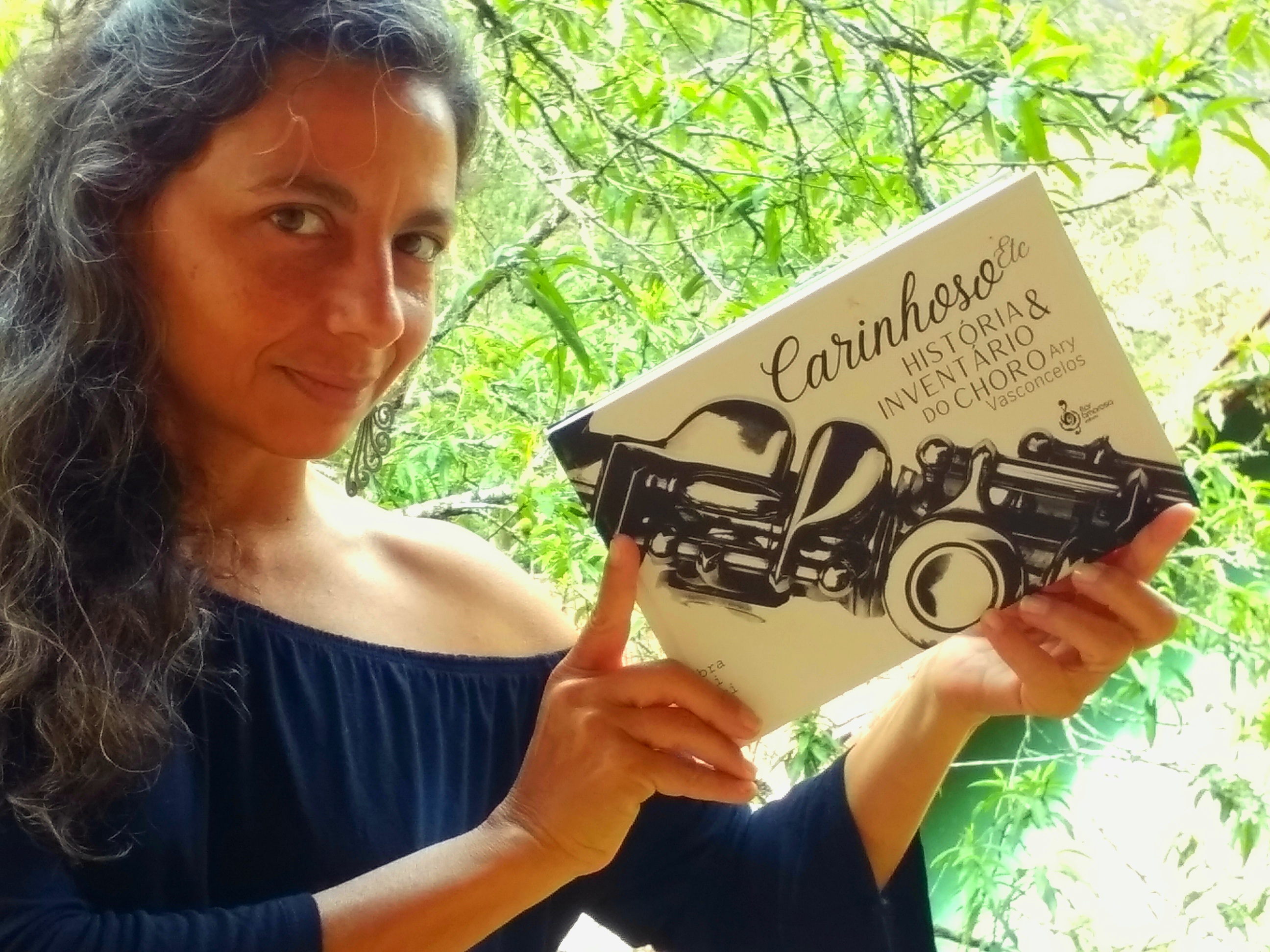 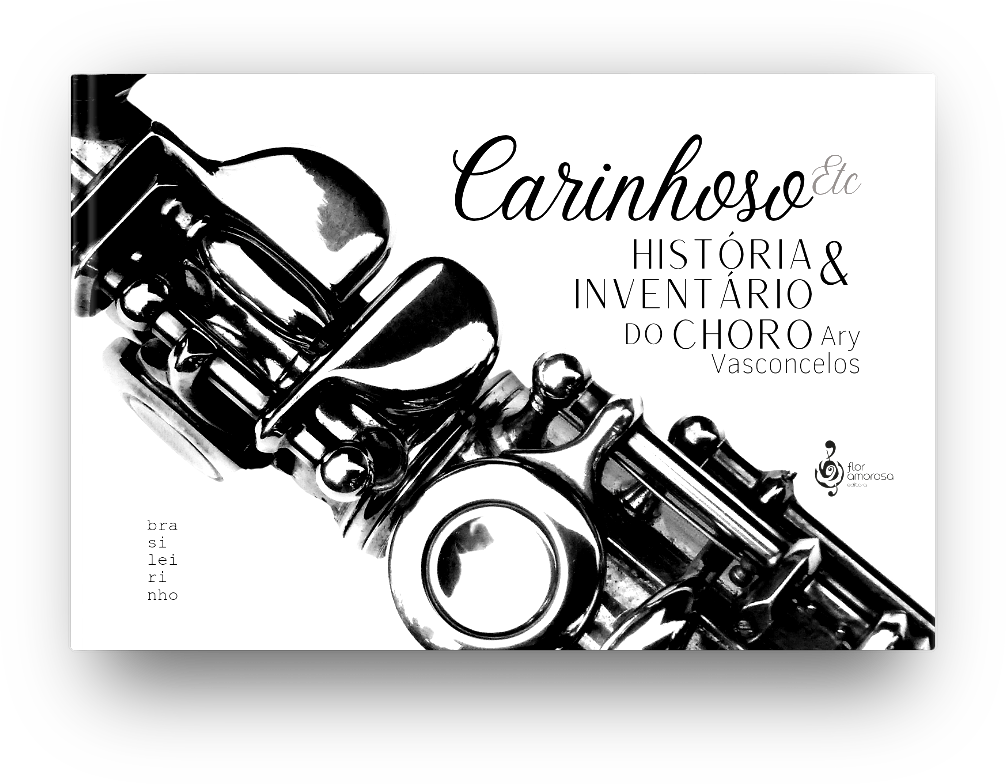 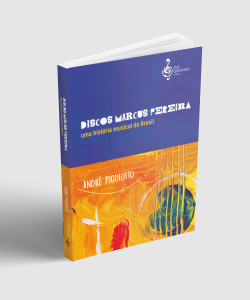 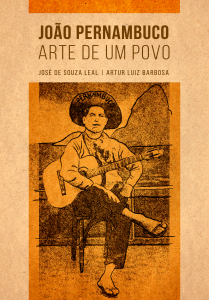 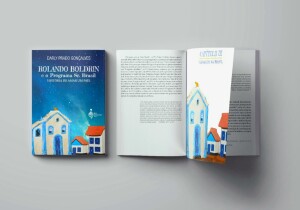 Susanne Ortner: Yes, there are maybe about 15 or 20 folks from Brazil in the group. The most prominent ones are Henrique Santos Neto, Sergio Morais, Valerinho Xavier, Roberta Cunha Valente, and others. It is beautiful to get feedback, and suggestions from the experts.
Revista do Choro: The other day I saw in this group that you were working on the choro Doce de coco, by Jacó do Bandolim. What did you want to know about this song? Did you get feedback on your question?
Susanne Ortner: Yes. I think my question was on a particular part of the melody, that struck me as important. I transcribed it from Jacob’s recording, and while listening to many other players, I realized that some did not play it the way Jacob did – probably because they learned it from sheet music. Just to clarify: It was an essential part of the melody, not a variation. I got good feedback from musicians who had learned that tune already, and had heard from other teachers that this question arises, because people learn it incorrectly from sheet music, whereas Jacob do Bandolim clearly had something different in mind. I love this Facebook group for this. People can chime in, experts can give their take on it. It’s beautiful.
Revista do Choro: Do you have a Choro Club in New Orleans or do you intend to create one? If so, who are the musicians who are leading this initiative?
Susanne Ortner: Unfortunately not. I might think about it! I just met the seven string guitar player Salvador Avila, who is pretty serious about choro as well. And there is a community of maybe 10 more choroes. I would like to be more involved in building a community of choro musicians here, maybe also in teaching choro.
Revista do Choro: We have very important clarinetists in the Choro historiography, such as Luiz Americano, Sebastião de Barros, known as K-ximbinho, Severino Araújo, conductor and creator of the famous Tabajara Orchestra, Abel Ferreira, Paulo Moura, Paulo Sergio Santos, Dirceu Leite. You have certainly heard them. What do you consider as a reference of these clarinetists that I mentioned in your style of playing choro.
Susanne Ortner: That is a difficult question. I really love all the different clarinet voices in choro. Luiz Americano’s fluidity, his sense of time and sound are unique, I listened a lot to Paulo Moura, and really relate to his very jazzy, old-timey sound and playing that reminds me a bit of jazz clarinetist Edmond Hall, similar Abel Ferreira. Paulo Sergio Santos’ technical facility is sublime, and I really really love Proveta, his phrasing, and language, that combines choro with elements of swing and at times modern jazz had and has a big influence on me.